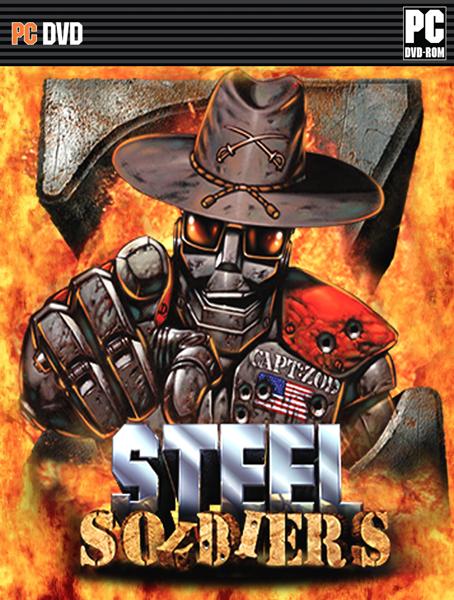 Since the original game Z became so popular, the Bitmap Brothers decided to work on a sequel. In 2001 the Bitmap Brothers released “Z:Steel Soldiers”, serving the same real-time strategy idea, but graphically completely redone, now being a true Windows 32Bit application. With the new 3D graphic engine came a completely new way of controlling the game also requiring the hardware to run it smoothly.

Z:Steel Soldiers never made it as big as its predecessor. Too new was the interface, too different was the “feel” of it. It was simply too good and too advanced in comparison to Z and that was not what the fans wanted. They wanted the same Z, just better in true 32bit and a higher resolution.

However, quite a lot of fans love it. Z:Steel Soldiers introduced flying equipment like helicopters and bunch of other new aspects to the battles. The terrain is now 3D and can be viewed from different angles.

What the Bitmap Brothers say about the game